If you’ve always taken coffee to be an early morning wake up drink and nothing more, you’ll be amazed to know just how it can be a rich source of good health to you, if you drink it regularly. So, think hard if you want to stick to your filter, instant, espresso, cappuccino, Americano, latte or mocha or move on to tea. You’ll stand to lose the numerous health benefits outlined below. Here’s proving points that coffee’s is much more than irresistible early morning aroma. 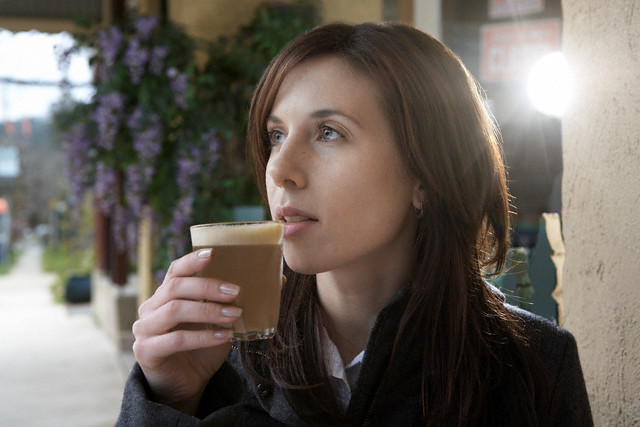 1: Coffee protects you from cancers: According to research, coffee is rich in antioxidants that fight free radicals that aid the development of cancer cells in the body. This antioxidant compound is called methylpyridinium, which is ressponsible for protecting you from the No. 3 and No. 4 leading causes of death due to cancer–liver and colorectal respectively.

3: Coffee reduces your risk for Type 2 diabetes: Apart from antioxidants, coffee also contains a cluster of compounds called quinines that have proved to improve the body’s reaction to insulin. Hence, drinking four cups of coffee a day can lower your chances of getting Type 2 diabetes by about 25%-50%. With every extra cup, your risk is further lowered by seven per cent.

4: Coffee keeps you mentally stronger for much longer: Research has proved regular coffee drinkers are protected to some extent from a variety of neurological diseases, such as:

6: Coffee prevents the development of dental cavities: Trigonelline is the compound that gives coffee its bitter taste and its wonderful aroma. It has anti-adhesive and anti-bacterial properties that work to stop dental cavities from developing. 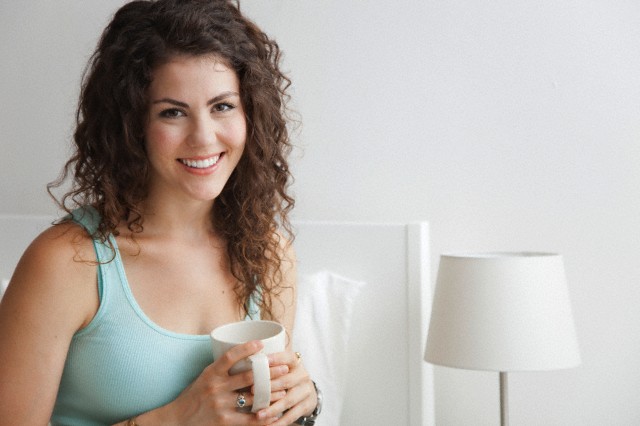 8: Coffee increases your cognitive ability: It has been found that by drinking coffee regularly, higher scores on cognitive tests, IQ tests, spatial awareness exams and short-term memory tests are obtained. The rationale is that when you drink coffee, the caffeine present in it blocks an When a person consumes coffee, the caffeine within it blocks a neurotransmitter present in the brain called adenosine. This only ends up stimulating the neurons in the brain which are now all fired up and function much better with enhanced energy levels.

9: Coffee is a good laxative: Coffee is not just a stimulant, it’s also a laxative. Since coffee is a diuretic too, it constipates some people.

10: Coffee drinking lowers your risk for gout: It has been proved that drinking several cups of coffee a day can lead to a lowered risk for developing gout.

11: Coffee helps you burn extra fat: Caffeine in coffee is a naturally found fat burning component, so it stands to reason that by drinking coffee, you can trim your extra fat. In fact, according to research conducted, caffeine burns fact by increasing your metabolic rate by 7% on average and burns fat to the extent of 20%. It also has an abundance of antioxidants, so it enhances the oxidation of certain fatty acids.

12: Coffee helps you live longer: Coffee is known to increase men’s lifespan by 20% and women’s by 26%, if you have two cups of this brew a day.

13: Coffee makes you more mentally energetic: Caffeine can have a positive impact on your brain to the extent of boosting your concentration and making you more energetic for mental work. While it enhances your productivity, it also aids in delaying the onset of Parkinson’s Disease and Alzheimer’s Disease.

14: Coffee makes you more physically active: Again, thanks to caffeine, your adrenaline levels increase, fatty acids from the body’s fat tissue are also released that fuel the nervous system. These fatty acids enter the blood stream and are available in the form of fuel. For this reason, it’s commonly believed that we can become more physically active with a cuppa. For best results, have a cup of coffee 30 minutes before you begin your workout. 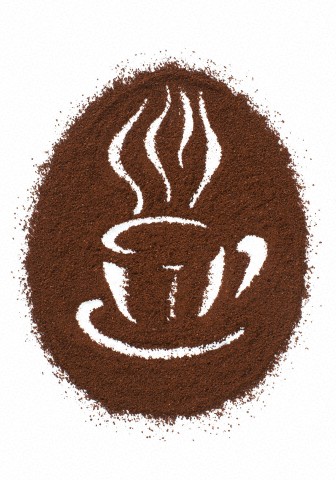 15: Coffee gives you relief from pain: If you have a muscle sprain due to exercise, two cups of coffee can reduce your pain almost by half. Take a painkiller in coffee and watch your pain disappear by about 40%.

So, your innocent cup of Java that you reach out for isn’t as simple and innocent as you thought. It is a great help in various medical conditions and everyday pain and sprain, so believe in its goodness and reach out for that cuppa whenever you feel like one.