Sunlight is said to have damaging effects on your skin and health because of its UV radiations. But researches have shown that the same sunlight has lots of health benefits also. The UV rays that can cause diseases of the skin are also capable of curing a number of diseases. So, sunlight is not that harmful as you may think. You can get lots of benefits from the sun and after reading this article you will be more confident about it. 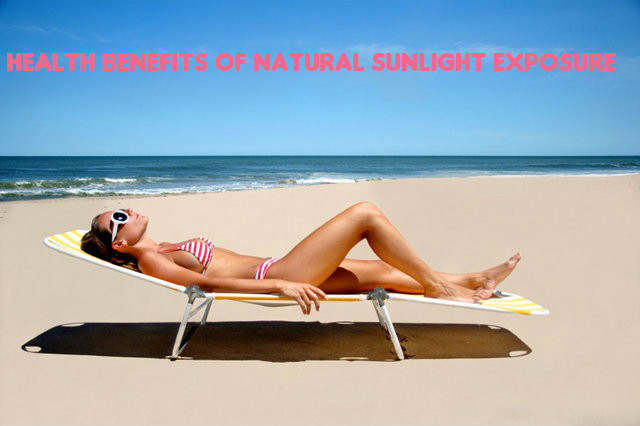 Positive Benefits of Sunlight on Health and Body:

Psoriasis is said to be imposable to cure. It is a disease of the skin, in which red and dry plaques are formed on the skin. This makes the skin thick. But it is found that light therapy, which is known as phototherapy, can treat psoriasis. Here the sun is the source of light for the therapy. So you can say that sunlight helps in treating and curing psoriasis.

Increases the supply of Vitamin D: 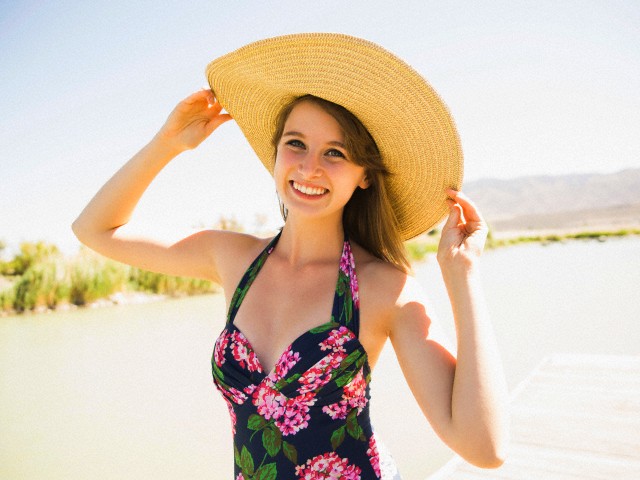 Vitamin D is also known as the sunlight vitamin because you get it from the sun. The active form of Vitamin D is 1,25-dihydroxyvitamin D3(1,25[OH]2D3). This is essential for the metabolism of calcium and also for the proper functioning of the immune system and the neuromuscular functions. So if you lack this vitamin, these functions are affected. Deficiency of Vitamin D is mainly because your body lack exposure to sunlight. So you have to go in the sunlight to make sure that your body gets the adequate amount of Vitamin D.

Lack of sunlight increases your risk of high blood pressure:

According to a study made at Harvard Medical School in 2008, it was found that the risk of high blood pressure increases with less exposure to sunlight. Sunlight is also said to lower the risk of cardiovascular diseases. It shows that Vitamin D has a great role in regulating blood pressure.

Sunlight can help to lift depression:

Sunlight is beneficial for people suffering from certain types of depression. A particular type of depression called Seasonal Affective Disorder is said to occur if your body is less exposed to the sunlight. This depression is most prevalent in winters or during the fall. According to a study made by the University of Milan in Italy, it was shown that people who are exposed to the early morning sunlight are least at a risk of suffering from bipolar depression and hospitalization as result of it. It was also shown that the patients who were in rooms where no sunlight could enter took longer time to recover than those who were in rooms where sunlight could enter.

So, sunlight helps you to respond to stressful situations and also has many other benefits like regulating your blood pressure, transforming fat and carbohydrates in to energy, maintaining the release of insulin and so on.

Sunlight lowers the risk of diabetes:

Experts say that Vitamin D has the property to lower the risk of diabetes in human beings. A study made by the University of Lund and Malmo University Hospital, Sweden shows that if you receive enough Vitamin D in your early life, you have less risk of getting Type 1 Diabetes.

Sunlight protects you from prostate cancer:

A study conducted by the Australian National University shows that people living in the higher latitudes, who receive less of direct sunlight, are at a higher risk of getting multiple sclerosis. This is is therefore most prevalent in places like North America, Iceland, Europe and so on, where there is less direct sunlight.

Sunlight gives you protection from arthritis:

Vitamin D is found associated with the occurrence of arthritis and uncontrolled asthma in children. It has been found that the Vitamin levels in such patients are slightly lower than the levels found in people who are healthy. This has been claimed recently by Dr. Stephanie Korn in Germany, who conducted studies on this issue in 2013. People who use sputum eosinophilia or corticosteroids are at a higher risk of being deficient in Vitamin D. So they are to get enough sunlight to compensate for it.

Vitiligo is a disease of the skin. Here you can see white patches on the skin. This is caused by auto-immune process and you can treat it by exposing the skin to ultra violet light. This along with a drug is the natural remedy for vitiligo. The reason for the appearance of white patches is that the pigment producing cells in these areas are destroyed and they fail to give the skin its natural color.

So, now that you have seen various uses of sunlight and its benefits for your health, do not ignore sunlight completely. Getting yourself exposed to sunlight early in the morning or late in the evening can be beneficial for your health.