Hormones Responsible for your Hair Fall and Hair Growth

Hair growth and hair loss is greatly affected by increase ad decrease in the levels of various hormones. Hormonal changes occur at various stages of the life and this has a great impact on the health of the hair as well. During pregnancy, when there is a large change in the hormonal levels, the hair often tends to become rough and brittle. There are three main hormones which effect the growth of the hair, and they are estrogen, thyroxin and progesterone.

Role of Hormones in Hair fall or Hair Loss: 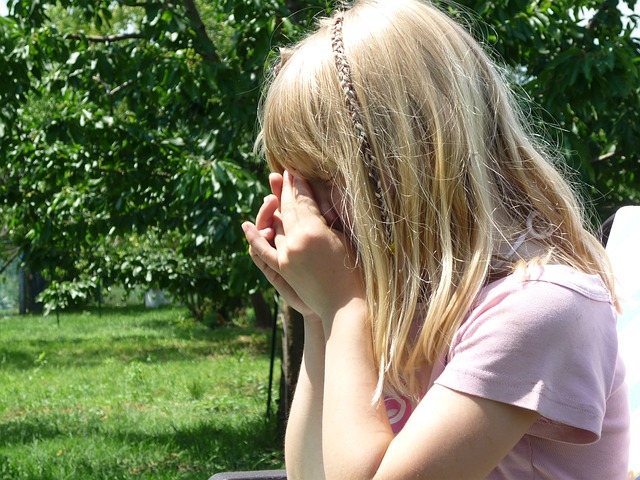 Hair fall is also called Androgenic Alopecia. Hormones that cause hair fall are:

Role of Hormones in Hair Growth: 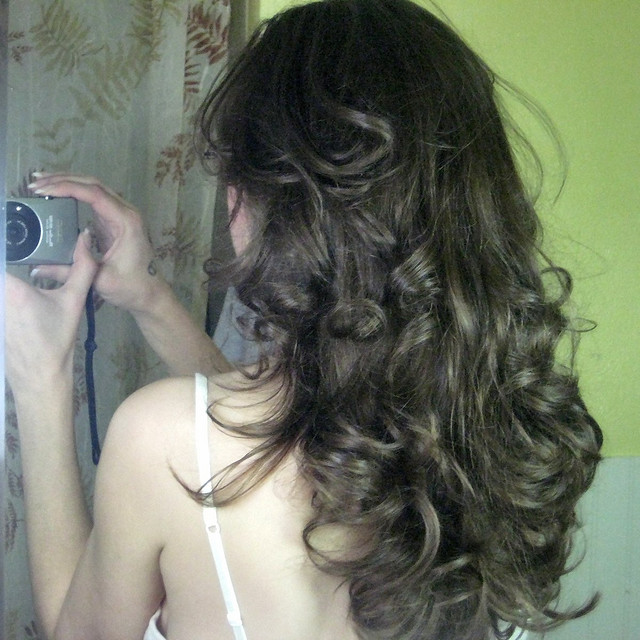 Normal Hair Growth and the Role of Hormone In It:

Hormones have a major role in the normal growth of the hair, both directly and indirectly.

Androgens are directly involved in the growth of the hair. These are male sex hormones and include testosterone. Androgen is produced by both male and females but it is found more in men and in women it is produced in little amounts. The facial and body hairs that are formed in men is due the production of androgens and these are the secondary sex characteristics of the hormone. Over production of androgens in women lead to increases growth of the hair on the face and other parts of the body. Male and female patterned baldness is also a result of the over production of these hormones.

Thyroxin does not directly play a role in the growth of the hair. Production of thyroxin is stimulated by hypothalamus, which is a part of your brain. If your body is deficient in this hormone, it may lead to hypo thyroxin, which in turn may affect the hair growth and cause loss of hair. Although the link between the two is clear, the exact mechanism as to how the hair loss is caused is still not found out.

Poor digestion of the protein is also a reason for hair loss. If the diet you take in is not well balanced or nutritious, it may cause hair fall. When you are too much stressed or under continuous tension, the stomach is unable to secrete enough hydrochloric acid. When the secretion of hydrochloric acid is less, then the stomach cannot lower its pH to digest proteins. This in turn leads to hair loss. So take care to have healthy food if you want to have healthy and strong hair.

A Few Tips That You May Follow to Stimulate Hair Growth and Prevent Hair Loss:

If you suffer from excess of hair loss, you may consult a doctor and take his advice.